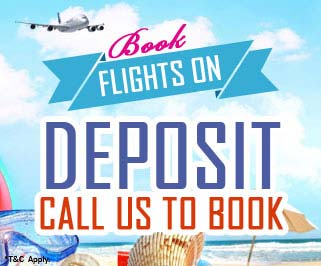 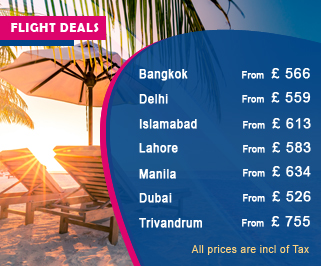 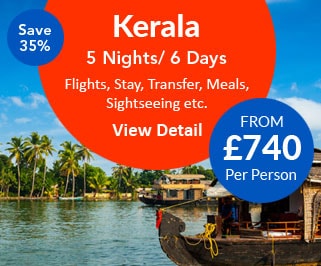 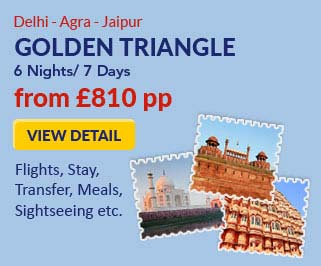 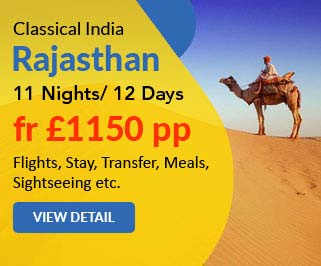 Think of Kolkata and the pictures of Goddess Durga and Kali, stunning food, pleasant music will start flashing in the mind. Kolkata is the cultural, spiritual and intellectual capital of the India. Direct flights to Kolkata booked from Hoodaki are all you need to experience it. This can show you luxury and poverty, culture and desperate, tradition and modernization altogether as Kolkata is a place where there is unity in diversity. The richness of culture in Kolkata makes it a creative blend of West and East. Book Kolkata flights and experience India’s city of joy. The locals of the place are full of enthusiasm and excitement. It has given some of the cream artist in the country such as Bankim Chandra Chatterjee and Rabindranath Tagor, whose talent can be smelt in the air of the city over a century later. Flights to Kolkata booked from Hoodaki.com are the way to accomplish your journey to this terrific city.

Hoodaki.com helps you to catch Cheap Kolkata flights all throughout the year, along with the pickup facility, hotel accommodation and travel insurance.

London to Kolkata flights will take you to the ferry ride of Hooghly, exotic Sundarbans, a place where talent floats in the air, land where talent is in the air. A few of the must visit places of the Kolkata are as follows:

Motherhouse: The deeds of Mother Teresa in India is noteworthy, her home in Kolkata is converted into the Motherhouse where you can see the small museum displaying her personal belonging. A visit to this place assures you mental peace. London to Kolkata flights is available with Hoodaki.com at every point of time.

Kalighat Kali Temple: Kalighat Kali temple shows the devotion of Hindu towards the goddess Kali. It is the most divine and sacred site in the city. Book Cheap flights to Kolkata to see the grand rituals and worship, perform in the temple

Being situated on the eastern coast of India, the city enjoys a tropical climate. It faces mainly summer, winter and rainy season. April- May are the hottest month of the city with an average temperature between 30°C to 40°C. June-September is the period when the city experiences heavy shower. The rain lower down the hotness prevailed during the summer month. October-March is considered as the best time to visit the city; the weather is pleasant during this time. This is the time when the whole city celebrates the Durga Puja in its grand way. Last Minute Flights to Kolkata is available with Hoodaki.com all throughout the year.

Kolkata is among those cities of India where ancient India is still alive. The traditions, cultures, rituals and customs followed in the Kolkata make it the spiritual capital of the country. The sweetness of the city can be tasted in its famous cuisine ‘Rasgula’ and can experience in the language of the people. London to Kolkata rides will show you a few of the unforgettable experience.

Durga Puja: Durga Puja organized every year between the months of October –November shows the love of the inhabitants of Kolkata towards their Goddess Durga and Kali. The whole city lights during this time and enchanted mantras can be heard at every corner of the city. Cheap flights to Kolkata from UK are available with Hoodaki.com.

Kolkata Book Fair: The Kolkata Book Fair is very famous among those who love literature. It gives a platform for new talents to show their writing fire to the public as well as helping people to find out their favorite writings. Book Kolkata flights to see the basket of Indian talent.

Acharya Jagadish Chandra Bose, Indian Botanic Garden: Flights to Kolkata will give you the opportunity to have a look of the Botanic Garden. Founded in the year of 1787, the garden houses a total collection of nearby 12000 specimens of rare plant of commercial value such as teak. The garden is spread over 109 hectares.

Best Flight Deals for You

Great service, fast fund cheapest flights look after your needs Give you everything in your packag

Have booked numerous times to different countries with Pam at Hoodaki. She is a great communicator who makes bookings swiftly and effectively. Even when I had to change d...

We have had excellent service from Kate, and would certainly use Hoodaki in future for our travel arrangements. Thank you

by Mr and Mrs Matthews